Here are some of the most noteworthy highs and lows from across the markets for Friday, March 20, 2020.

These are but a few of the highs and lows resulting from another historic week in the markets. 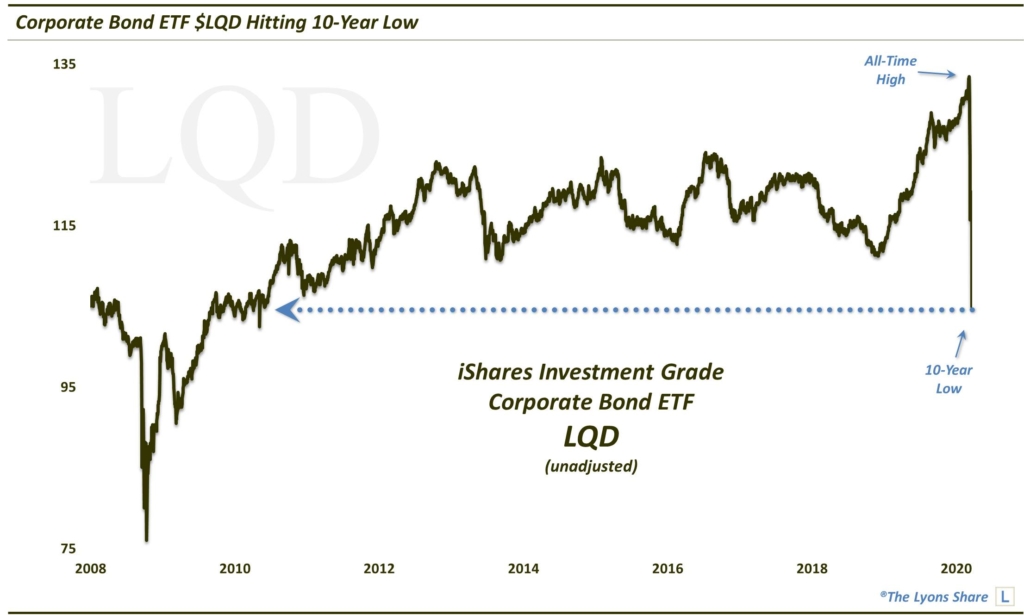 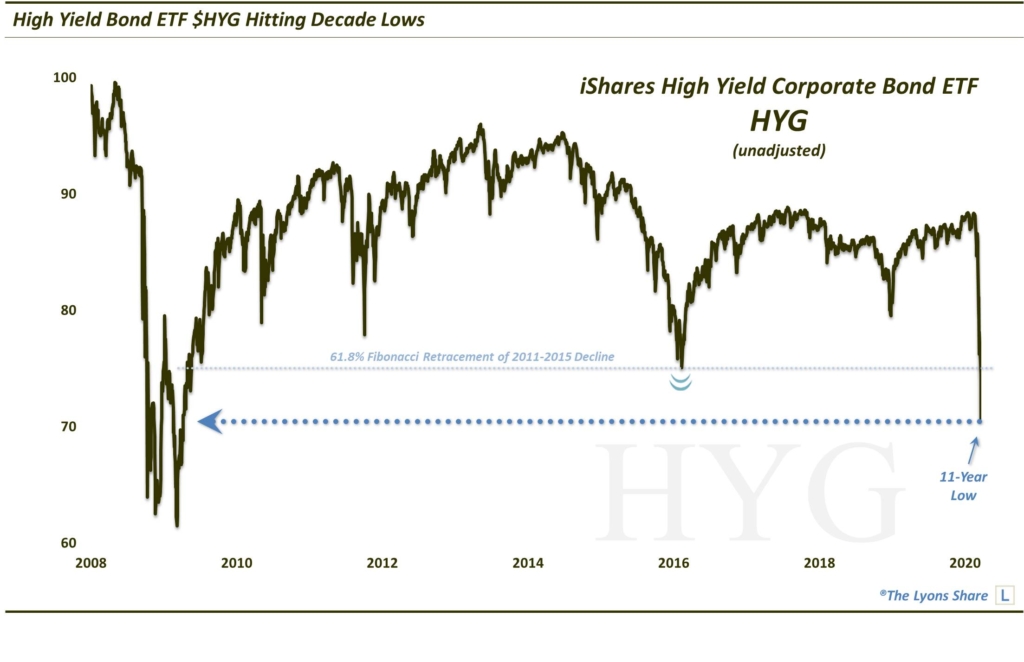 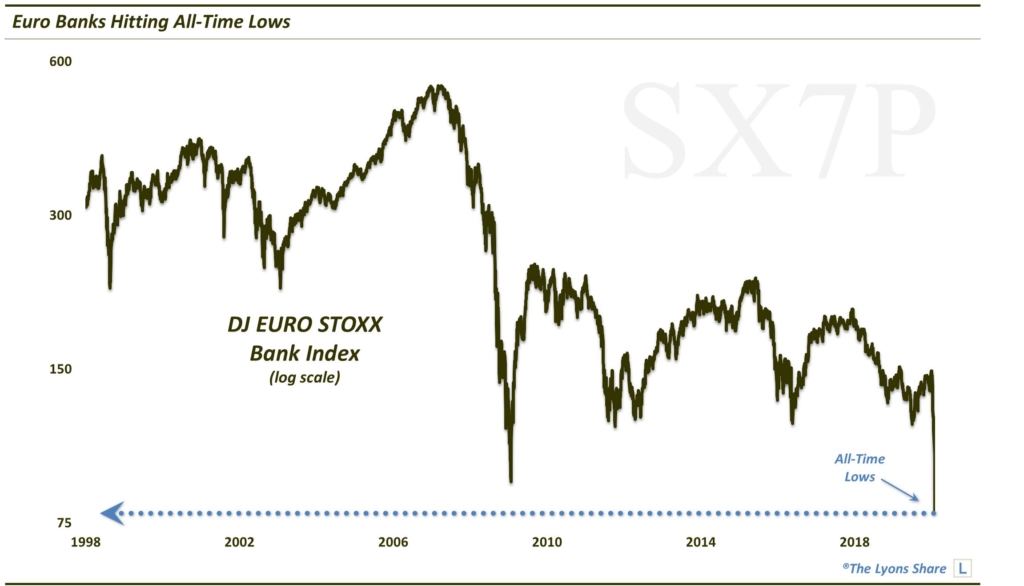 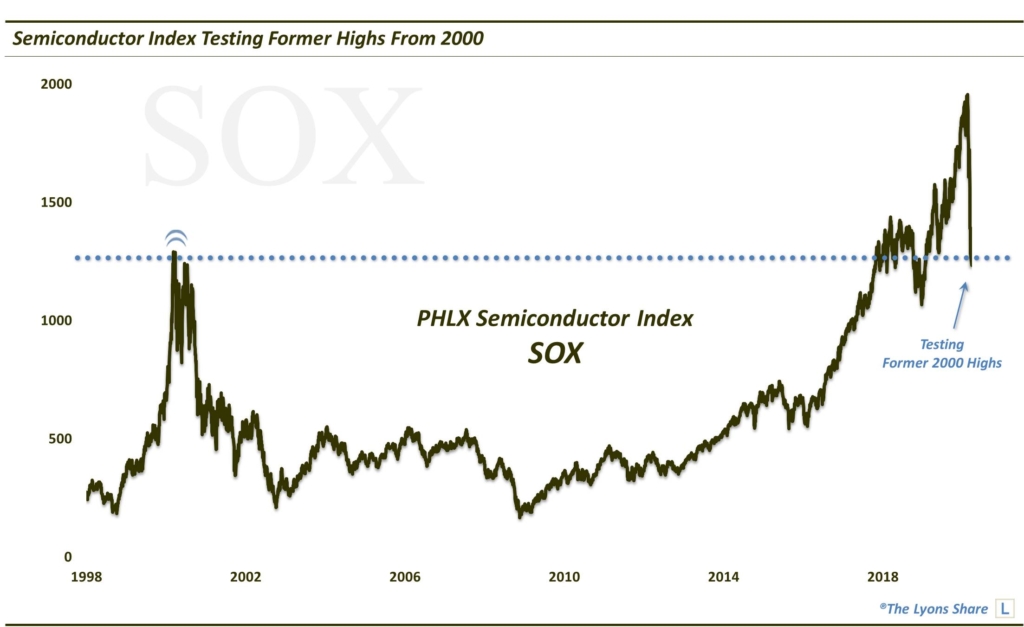 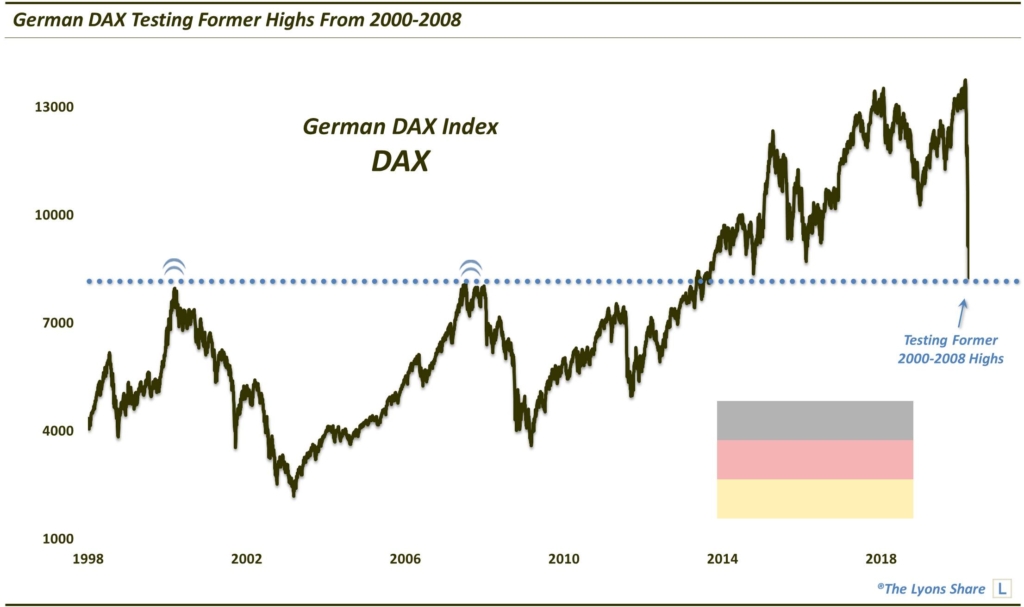 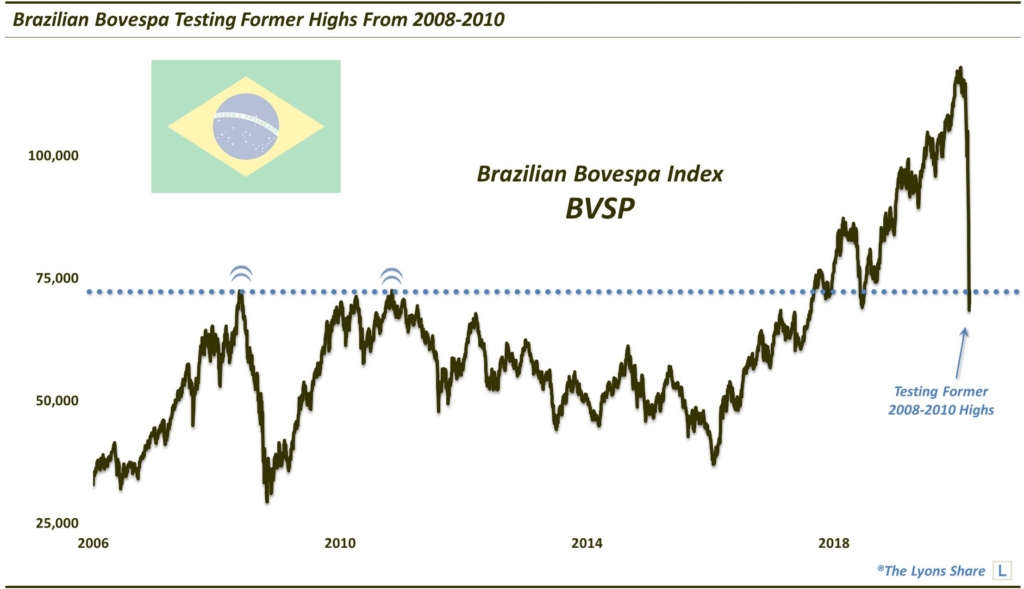 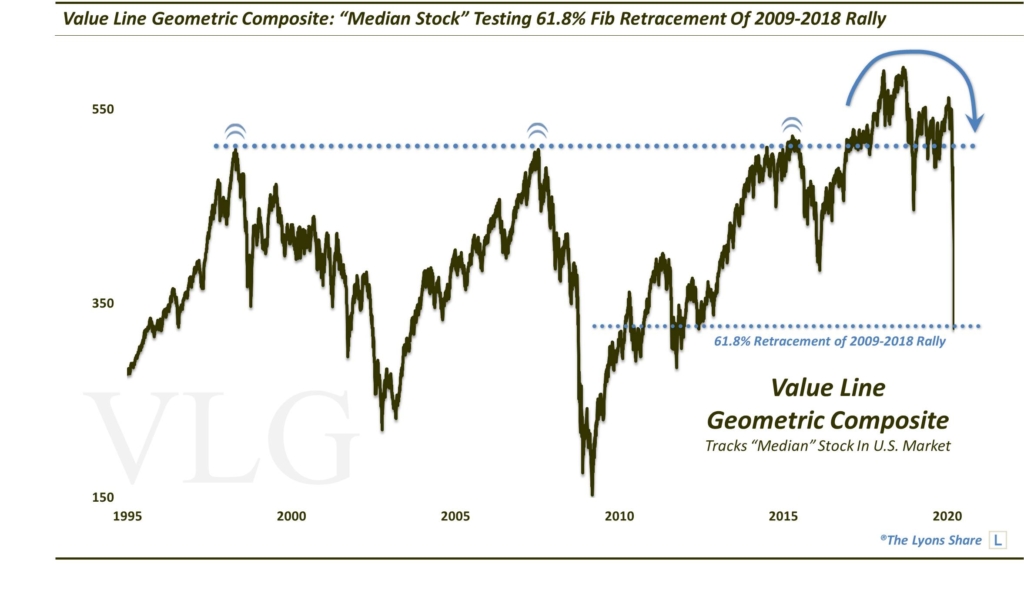 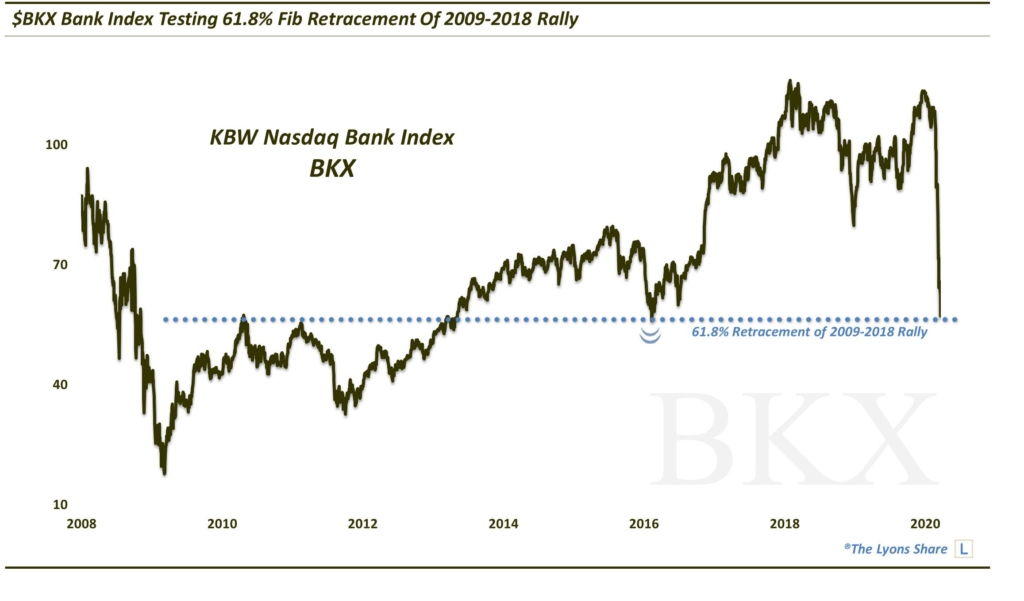 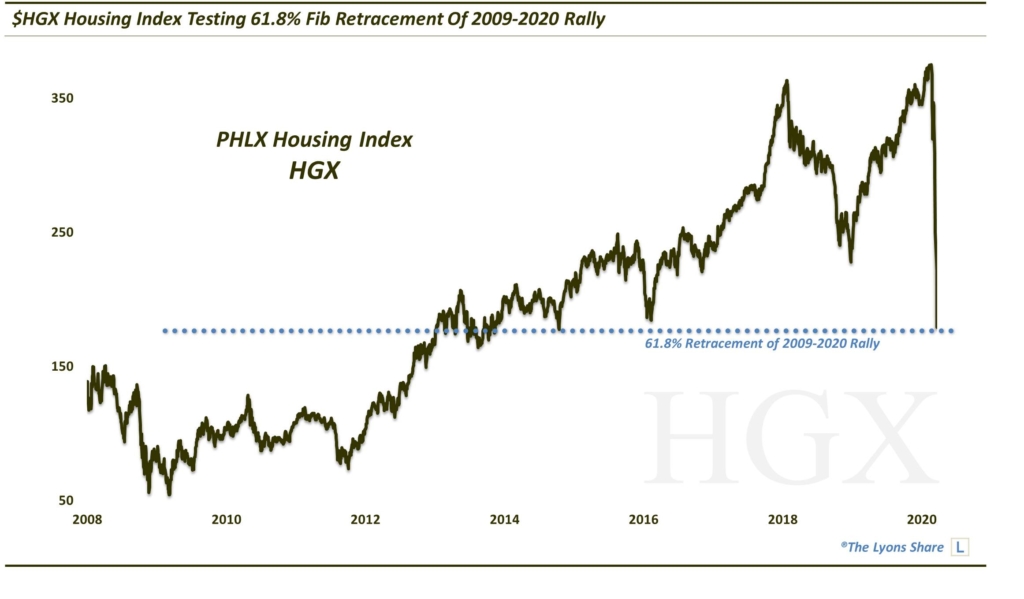 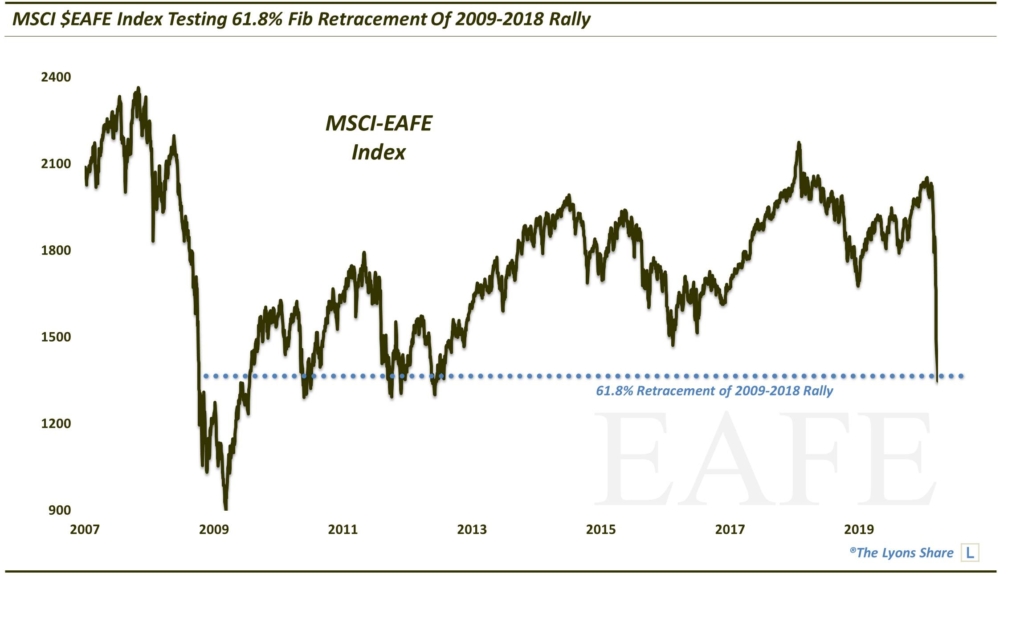 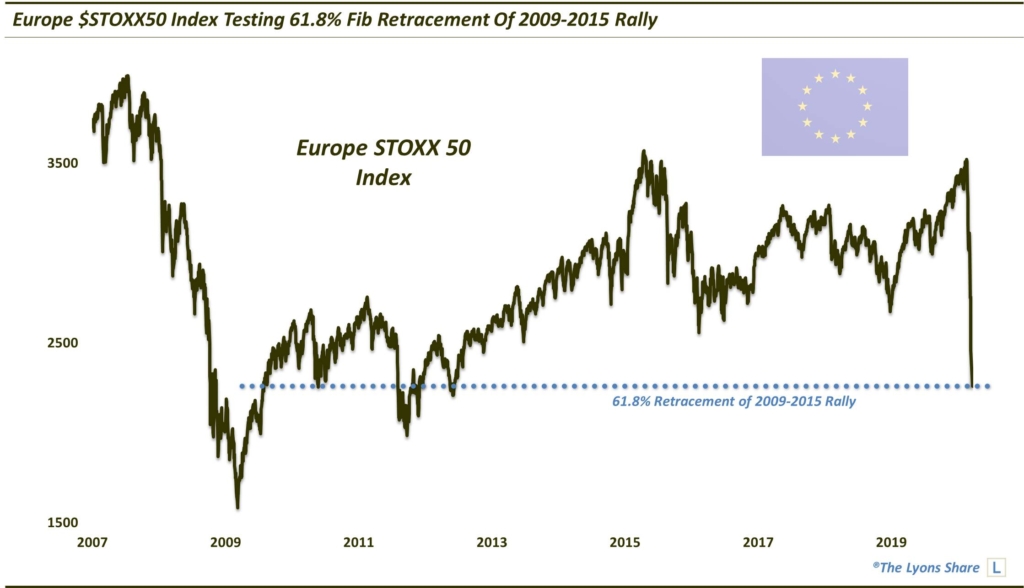 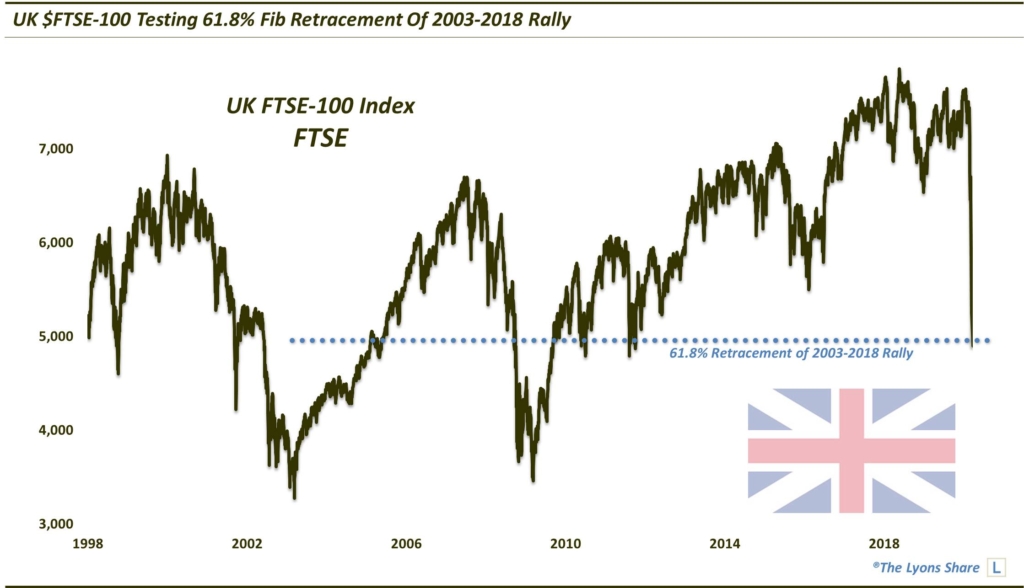 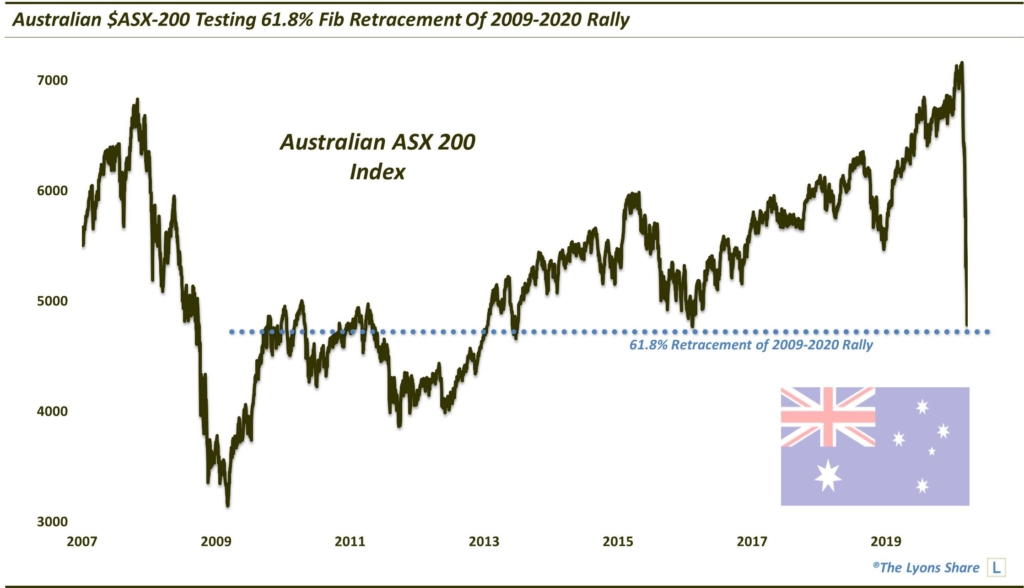 If you’d like to see these charts as they come out in real-time, follow us on Twitter and StockTwits. And if you’re interested in the daily “all-access” version of all our charts and research, please check out our site, The Lyons Share. You can follow our risk-managed investment process and posture every day — including insights into what we’re looking to buy and sell and when. Thanks for reading! Due to current market volatility, The Lyons Share has set Annual Memberships at 33% OFF, indefinitely.

END_OF_DOCUMENT_TOKEN_TO_BE_REPLACED

Here are some of the most noteworthy highs and lows from across the markets for Friday, June 5, 2020.   NYSE Advance-Decline Line Back At…

END_OF_DOCUMENT_TOKEN_TO_BE_REPLACED

Here are some of the most noteworthy highs and lows from across the markets for Friday, May 15, 2020.   Gold Bugs Index $HUI Hits…